Founded in 2020 by an avid young lady called Mugabekazi Denyse who envisions a world of justice and equal opportunities, Grown to Help (GTH) is an independent, non-governmental, non-profit organization based in Kigali; registered and operating in accordance with the Rwandan law. GTH endeavors for a country in which all children access quality education, and women have influence over decision-making and participate fully and effectively in society’s development. it carries activities in various sectors including poverty alleviation, women empowerment, education, and family welfare.

My name is Mugabekazi Denyse , born in Kigali City the capital of Rwanda, Nyarugenge District, Gitega sector, one of the hottest corners of the city.

I lost my father when I was very young, from that day on, my mother began to take care of us alone, in very difficult life conditions.

The majority of children in my neighborhood are vulnerable. due to the extreme poverty Girls get married underage and without economic independence,vulnerable children are exposed to all kinds of abuse, some of them dropout of school to become prostitutes, house helpers, drug addicts, thieves, street children, etc ...

There is a tendency to think that no vulnerable families live in the capital cities, but it is not the case, Until now they are families that still living in misery, whose dads have left families because of poverty, the children do not have means to go to school and cannot afford at least one meal a day.

Since I was very young, I had a dream that when I grow up, I will give a hand to such families living in miserable conditions, I have always had compassion for children born to poor parents, and for courageous mothers who raise their children alone.

The best way to be grateful to those who have helped me become who I am today, and protected me for not living in misery, is to help and protect those in need against the difficulties that may invade their future.

It is for that reason that  I founded Grown To Help (GTH) Organization, with the aim of empowering vulnerable families by supporting their children's education and helping them to develop self-reliance.

My name is Jean Paul Mbarushimana, I was born in Gisagara District, I am married and have three children. When I was 15 years old, I observed the struggles some families go through that most of the times prevent children from continuing their studies and later this have a negative impact on their future life. Being an orphan at that time as my dad passed away when I was 10, I was too much concerned with orphans and I thought when I will grow up, I will find ways to put in place a center to care for orphans.

After a new policy of raising children in families was adopted my idea was no longer valid until I met different colleagues whom we had almost the same idea and planned to start a local NGO that will care for children from poor families, supporting them in their education and at the same time support their respective families graduate from extreme poverty.

From that time, I connected with one of the colleagues Denyse Mugabekazi, who is the founder of Grown To Help (GTH) and started the journey since then, together with other members.

We envision a community where vulnerable families have an improved well-being, and a sustainable economic status; while their children have acquired skills that make them competitive in the labor market.

We aim to transform the lives of children from vulnerable families, and help their parents to develop Self - reliance

Values are important because they anchor us and keep us stable when things shift and change. Values shape our mission and vision, what we do and the relationship with our beneficiaries. They are the foundation of everything we do at GROWN TO HELP(GTH).

GTH respects and values people especially its members and beneficiaries for who they are, regardless of their believes, gender, color, disability, race, age, social-economic categories, background, etc. GTH believes that diversity will increase the quality of its programs and impact in the society in which it operates. This will encourage a creative environment, being more creative, diligent and hard working towards poverty eradication, for a better future of the children from vulnerable families.

GTH believes that having defined strong ethical and moral principles is an important attribute to promote its culture, for mutual support and respect. GTH believes that good leadership will be fundamental in gaining the trust from beneficiaries, government, partners, and donors. Living with integrity requires doing what is right even when it is difficult or will not be acknowledged by others.

Feeling empowered is a fundamental human need, it elevates our desire of making change in the society where we live and the world around us, it enables us to make decisions and taking actions to overcome life’s challenges, fighting for our rights. GTH wants to see its beneficiary families graduating from poverty, and becoming financially stable and their children being competitive at the labor market. This will be a result of supporting children for their education and empowering their families towards self-reliance.

Equitable empowerment and treatment of our beneficiaries is one of the strategies to foster the well-being and flexibility of both the GTH and its beneficiaries, with the aim of increasing sincerity, acceptance, and innovation.

Our value of commitment is one that defines our determination towards achieving our goal of advocating, supporting, and helping vulnerable families. To build a strong and mutual relationship between us and our beneficiaries, we must understand and recognize that there must be a commitment that defines our loyalty, love, patience, and persistence in everything we do.

Our value of courage is the root of everything we do at GTH. We struggle to help our beneficiaries understand who they are, their rights and what they can do; identifying their needs, accepting their strengths and limitations, and recognizing the amazing things they can bring to, themselves, their families, the society, and the country in general. 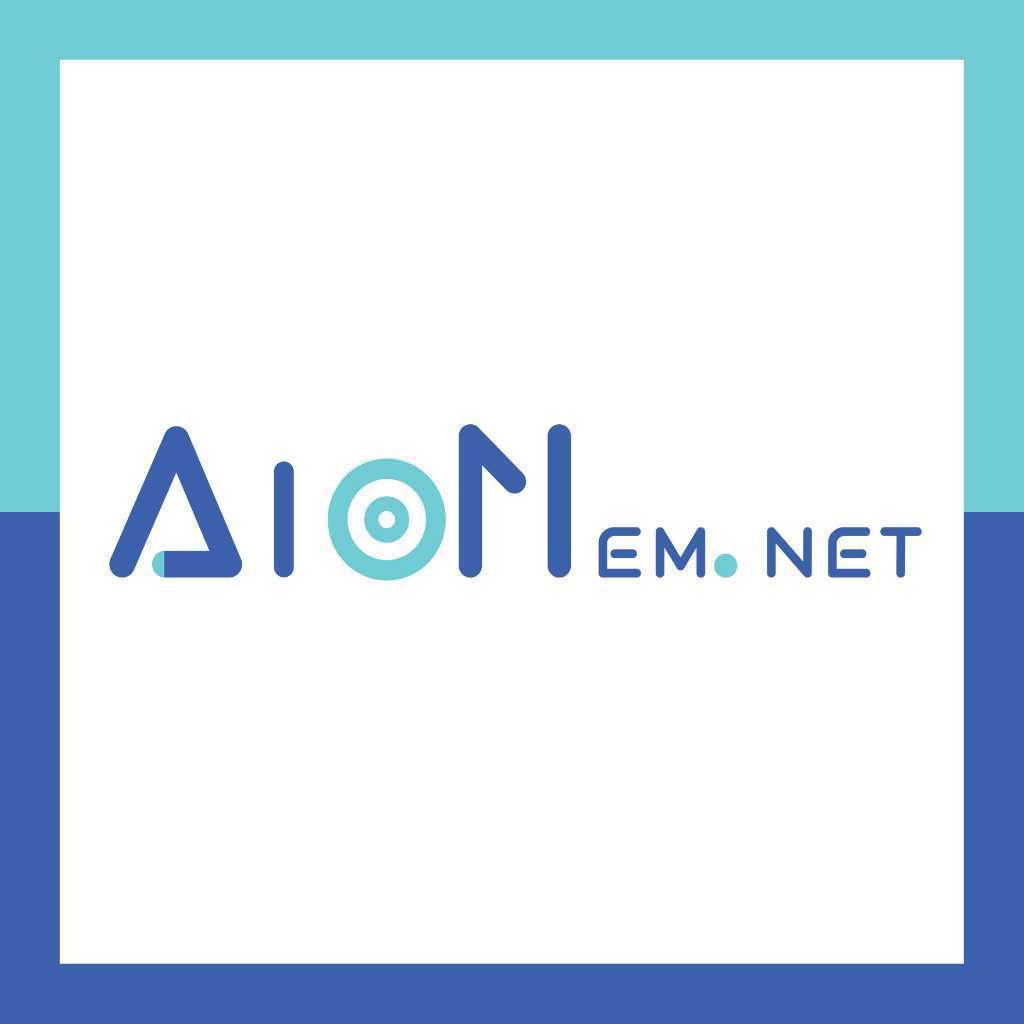 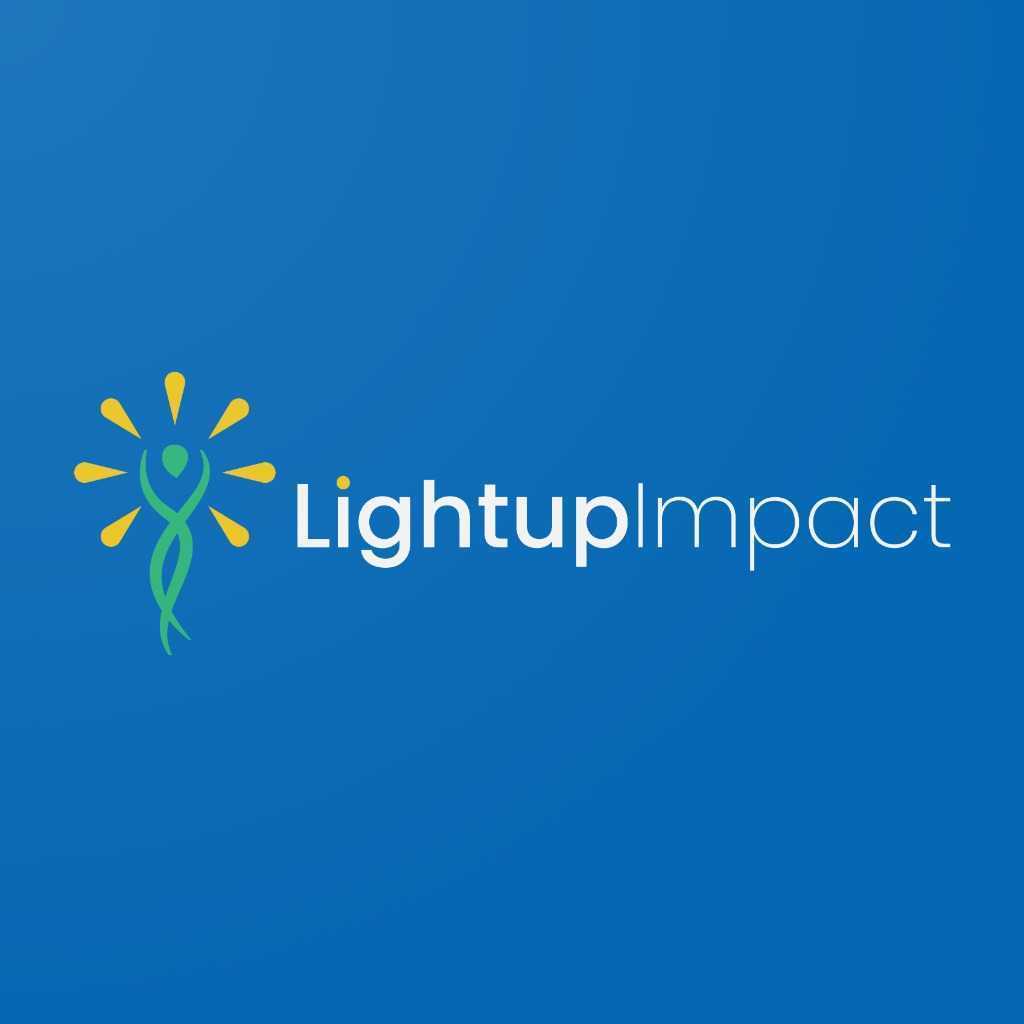 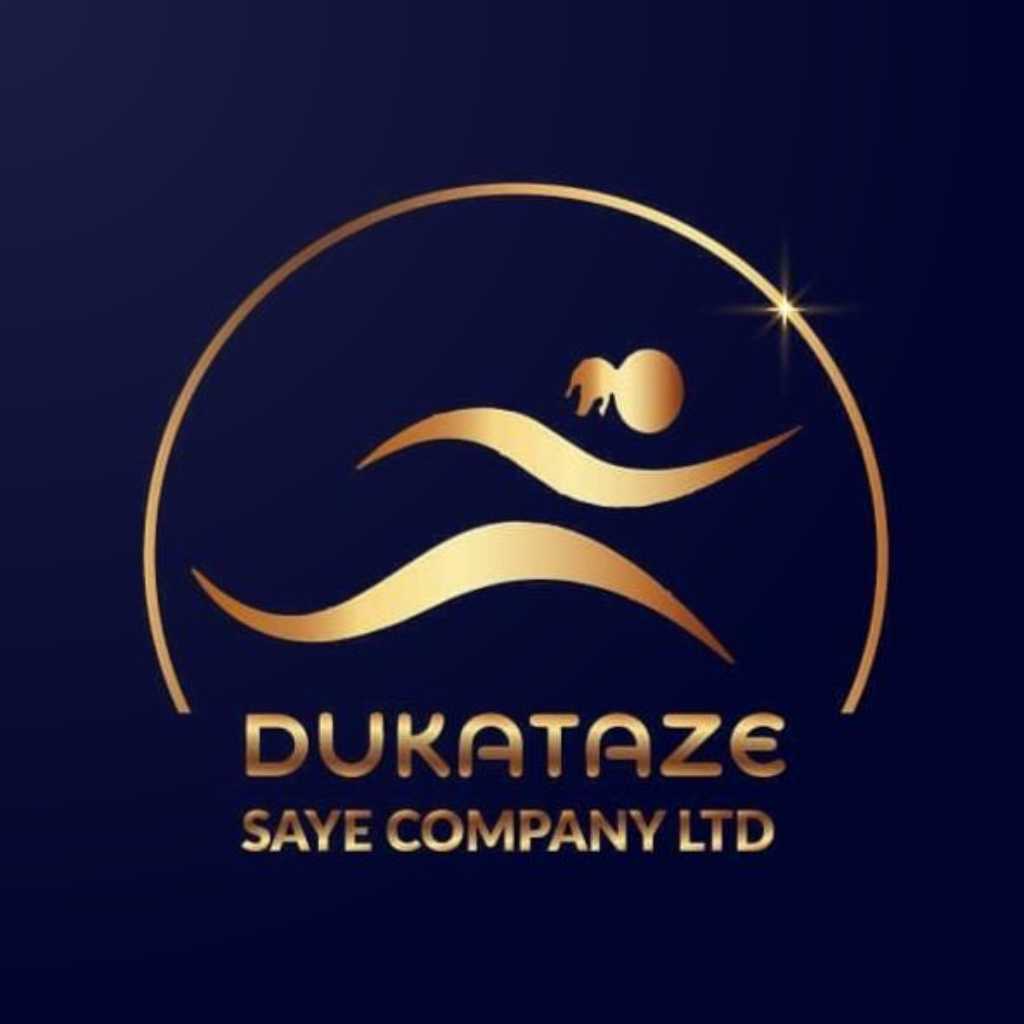